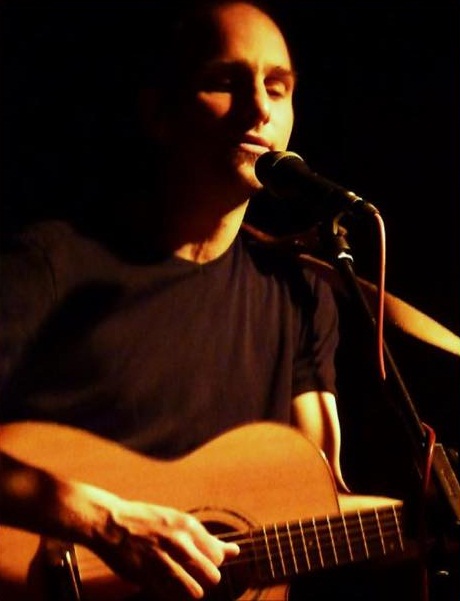 Henry Ibbs is a singer, cajon and guitar player living in Edinburgh. Originally from Liverpool, he plays the pubs and clubs of Eastern Scotland with his mixture of traditional folk, own compositions and some interesting covers. Henry Ibbs has played with Steve Dewar and The Assassenachs since 2010 and when Steve travels to Scotland to see his mum there is usually a gig on the horizon somewhere up the West Coast. A regular slot at The Captain´s Bar in Edinburgh earned him this description: ´´Henry will delight and shock you with his unusual choice of songs. He does a lovely version of the traditional Robert Tannahill ballad ´´Jessie, The Flower of Dunblane´´ but is just as happy with ´´The Power of Love´´. Should come with a WARNING – contains opinions and humour.´´ Or, in his own words (the ones without the conjunction): “Henry Ibbs plays what he calls music. You may well call it music too”.